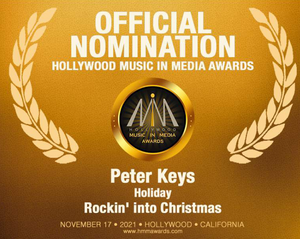 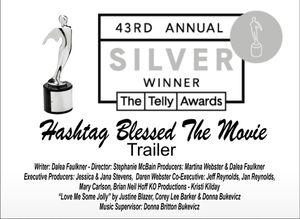 Latest Release from Donna - Fallin' for You

Original Songs written by Donna with some great co-writers!